699: Jeffrey Smith on Protecting the Microbiome.

Raising Public Awareness About the Dangers of Gene Editing.

Jeffrey Smith returns to the Urban Farm Podcast to talk about what he calls “GMO 2.0”, an easily attainable technology with the power to permanently change the genetic makeup of every living thing on earth.  The foods we eat are already being changed and we are already being affected in ways we don’t yet understand, yet there are no controls in place to ensure the changes are safe.  Jeffrey illuminates the very real dangers we face and tells us how we can fight back. 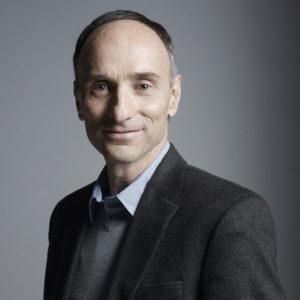 Jeffrey Smith is a bestselling author, award-winning filmmaker and celebrated public speaker. He has influenced the behavior and health of millions of people worldwide through his books like Seeds of Deception, and Genetic Roulette, and his podcast Live Healthy Be Well. Jeffrey is the founding executive director of the Institute for Responsible Technology, which has started a global education campaign called Protect Nature Now with the documentary titled “Don’t Let the Gene Out of the Bottle”, which won a Telly Award.

How to reach Jeffrey: