Conveying observations from the kitchen, the dining room, and the garden.

Journalism and food have been major themes all throughout Joe Yonan’s life. In this podcast, learn about how he got involved with food at a very young age, his journey to food editor, and what a food editor actually does. Joe also shares about learning to homestead, succession planting, and what he’s growing in his garden. He has written two cookbooks and edited another called “America The Great Cookbook,” don’t tell anyone else, but we smell a book giveaway cooking! 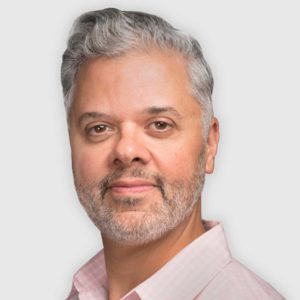 Joe is the Food and Dining editor of The Washington Post, supervising all food coverage in the features department. He is also the editor of “America The Great Cookbook” and has written two cookbooks “Eat Your Vegetables: Bold Recipes for the Single Cook” (2013) and “Serve Yourself: Nightly Adventures in Cooking for One” (2011).
Joe was a food writer and Travel section editor at the Boston Globe before moving to Washington in 2006 to edit The Post’s Food section. He writes The Post’s Weeknight Vegetarian column and for five years wrote the Cooking for One column, both of which have won honors from the Association of Food Journalists.
In addition to writing about food and dining, Joe also has written about his efforts to grow food on his 150-square-foot urban front yard.

His failure – The first time he didn’t get a job that he wanted and what he learned about himself.

His success – His marriage: why he waited 52 years and figuring out how to have a successful relationship.

His drive – Hunger to explore new possibilities and discover the next big thing.

“Eat Your Vegetables: Bold Recipes for the Single Cook” (2013)

“Serve Yourself: Nightly Adventures in Cooking for One” (2011)

The Fate of Food: What We’ll Eat in a Bigger, Hotter, Smarter World by Amanda Little

How to reach Joe :

This contest period is closed. We say “Thank You” to Joe for this offer.