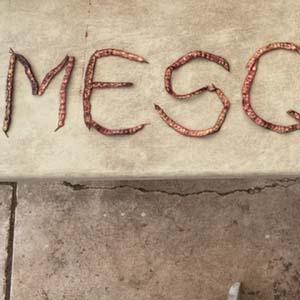 A Blog Article on, A Recipe, MesquiteBy JanisJune 8, 2022Leave a comment 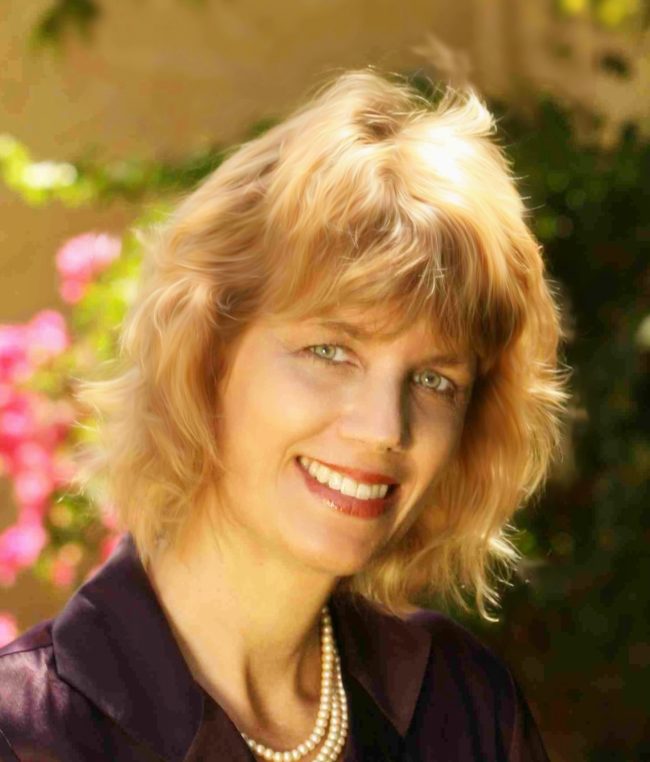 Foraging and harvesting edible plants. – In This Podcast: Explore the abundance of the desert with Cactus Kelly Athena. Normally a teacher and wild desert cuisine harvester, Kelly will open your eyes to ways you could be eating the native plants in your area or harvesting them and selling to local… 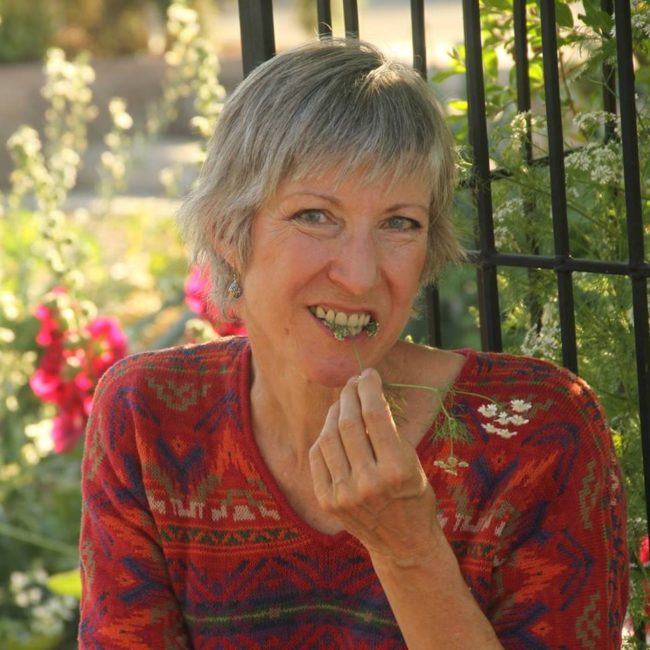 487: Peggy Sorensen on Foraging Edible Plants in the Desert

Discovering the wonders of harvesting native and urban trees, weeds, and cacti. – In This Podcast: What would you eat if all the grocery stores in your area closed? Peggy Sorensen has found her answer in the native trees, shrubs, weeds, and cacti of the southwest! Hear how she… 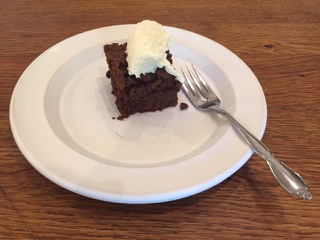 A Blog Article on, A Recipe, Cooking and Nutrition, Mesquite, SeedsBy JanisJuly 6, 20193 Comments

After attending Peggy Sorensen’s recent talk on mesquite, I tried making flour using a coffee grinder, and wanted to try it in a recipe.  So I adapted a crazy cake recipe (it’s also called wacky cake or depression cake, since the recipe originated during the depression when eggs, milk and butter were hard to come by).  I needed to make it gluten free, and since mesquite flour is so sweet, decided to try to omit the sugar (it worked!).