Spreading education and support about an oft dismissed, yet devastating disease. 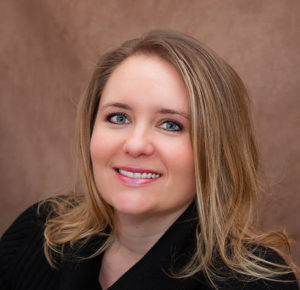 Sarah contracted Lyme Disease as a teenager, however it took 17 years of pain and suffering before she received an accurate diagnosis.  Since starting treatment at the age of 37, she has devoted her time to help others cope with the daily struggles of living with a chronic illness.  She is an author, speaker, and entrepreneur, and together with her husband Aaron, produces a regular podcast called LymeVoice.

There is a disease that is spreading across the United States and other countries, unchecked and in many cases dismissed or ignored, at great physical, emotional and financial cost.  Sarah Schlichte Sanchez was infected in a state that supposedly did not have Lyme disease, so getting answers and help was almost impossible.  Now she spends much of her time helping others who need support and information about this ruthless illness. She shares her story here.

Producer’s note: One resource for testing is IgeneX.com

How to reach Sarah:

Join us for chats about gardening topics with Special Guests each month. Live Q&A to assist with your questions
Sign up for the series!
Categories: Community, Health, podcast, Support systemsBy JanisAugust 3, 2017Leave a comment
Tags: diagnosisdiseasehealthlymeLymeVoicepodcastpreventionSarah Schlichte SanchezsymptomstickstreatUrban Farm