694: Lizzy Shapiro on Discovering Music in a Container Garden.

Making a connection between jazz and gardening.

Like many people during the pandemic, Elizabeth “Lizzy” Shapiro suddenly found herself at home staring at an empty calendar.  To fill the time, she turned her attention to decorating the unattractive cement spaces outside her home.  One potted plant led to another and another, and they grew into a gardening obsession which, at first, seemed so different from her jazz roots.  But the deeper she dug into gardening, the more she discovered that nature held lessons that transposed beautifully into music.  Lizzy’s garden changed not just the view outside her home, but also her view of the world. 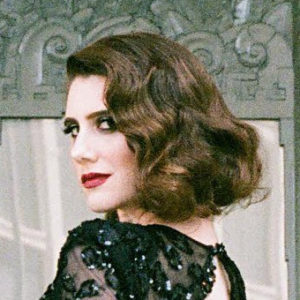 Elizabeth “Lizzy” Shapiro is a screenwriter, actress and musician. As a screenwriter, she has created TV shows alongside Hollywood heavyweights like Ben Stiller and Joey Soloway, as well as creating and starring in “The Crossroads of History” which received 2 Emmy nominations.

As a musician, she trained as an opera singer and is currently the front woman of Lizzy & the Triggermen. Dubbed “10-piece jazz sensations” by LA Weekly, the band’s debut album, “Good Songs for Bad Times,” hit #3 on iTunes Jazz Charts (just behind Miles Davis).

Their music simultaneously transports you to a prohibition speakeasy while feeling arrestingly modern, thanks to the powerhouse vocals and songwriting of Lizzy. Their eerily prophetic original song, “Dance Song (for the End of the World)” garnered international press for its music video which featured dancers all over the world at the beginning of lock down. The band has been forging exciting new paths for modern big band and swing music: headlining some of the top music venues in the country, opening for the UK rock band Squeeze, and being selected as Official Artists of SXSW.

Her failure – When she decided to stop singing

Her success – Growing a zucchini, and starting the band

Her advice – “Hold onto hope…even if you feel like you’re growing on the side of a canyon.”

How to reach Lizzy: 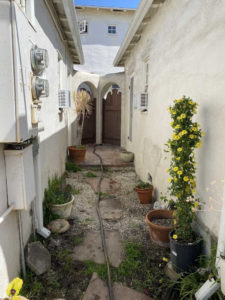 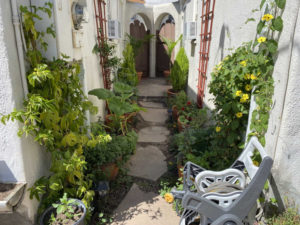 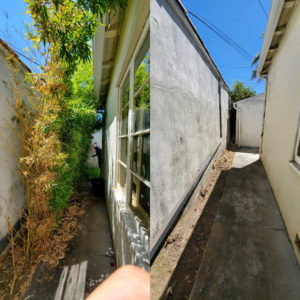 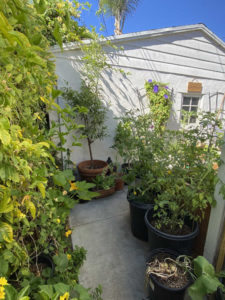 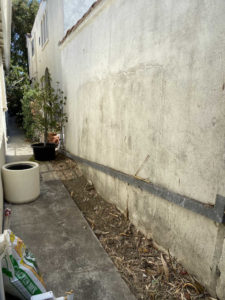 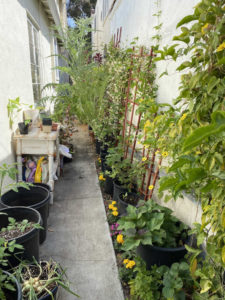 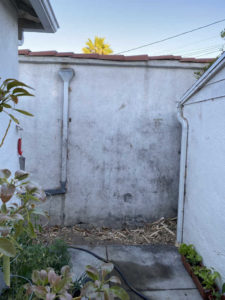 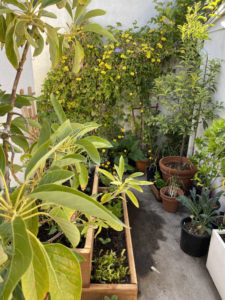 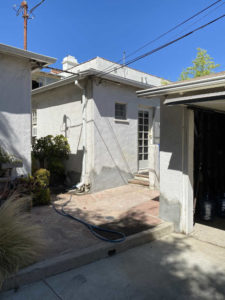 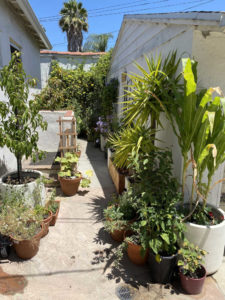 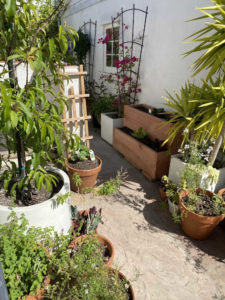 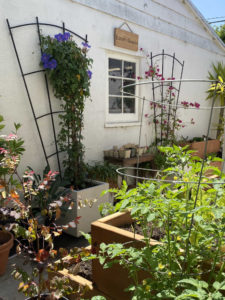 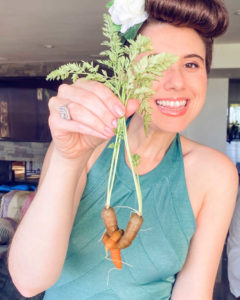