209: Alastair Monk on The Future of Growing Food. 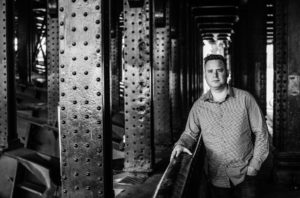 Alastair, or Ally, is the CEO and Co-founder of Motorleaf, which created the first wireless, automated, indoor growing system.
A native from the UK, Ally has lived and worked in North America since 1999.  He has a history of success within the technology sector, providing his 3 children, wife and Husky Dog (Shadow) a rich life filled with nature and opportunity.
Ally loves to keep it simple and he says he wakes up each morning feeling hungry. Hungry for company growth, hungry for new product features, and hungry for new happy customers.

Greg talks to Ally and finds out what it is like to be a founding partner in a brand-new company that is focusing on making indoor gardening easier.

By A. A. Milne – The Pooh Book of Quotations (Winnie-the-Pooh)

How to reach Ally: