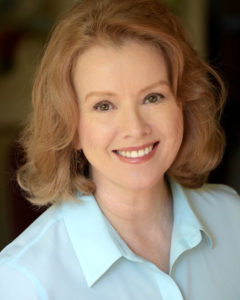 In the fall of 2011, Kaye converted the front yard and parkway of her home in Pacific Palisades, CA, into an edible garden. She removed all non-edible grass, small trees and bushes that occupied approximately 300 square feet of valuable sunny area, and planted citrus trees and herbs. In April 2012, Kaye began her urban garden blog, “Late Bloomer Show”, sharing her results with other urban gardeners, food bloggers and family farmers. With her photography skills and on-camera likeability from 30 years as a working actor in New York and Hollywood, Kaye created a web show, also titled “Late Bloomer,” chronicling her discovering how to grow food. A year later, her summer garden produced over 150 lbs. of produce, about 40 percent of which was given away. She also wrote her first e-book, “10 Steps to a Great First Garden.”

And, in 2015, Kaye created her first DVD, “Growing Heirloom Tomatoes,” a compilation of her five-part series on YouTube.  “Late Bloomer” now has 96 episodes on YouTube and in 2015 won Best Edutainment Series at Miami Web Fest 2015. In 2016, Kaye added a vlog to the channel, which includes 50 videos and offers Kaye an opportunity to visit and share other gardens and urban farms with her audience.  Kaye’s goal is to inspire anyone to grow their own food and take charge of their food security. 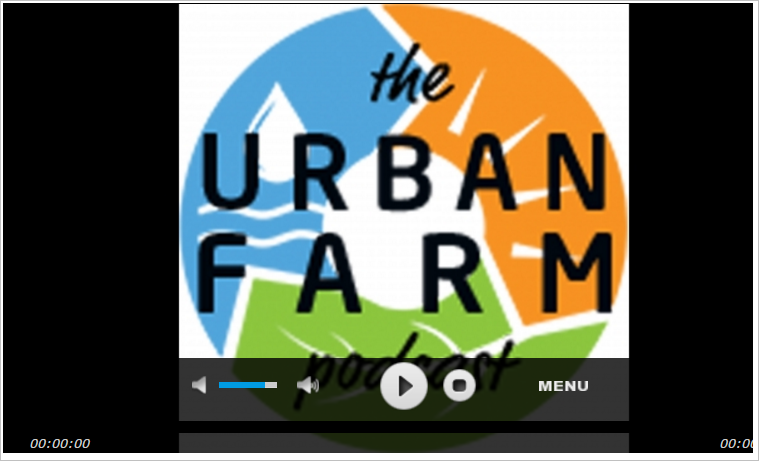 In this podcast:  Greg chats with a new friend Kaye, a recent convert to organic gardening who has been chronicling her challenges and amazing successes in her small garden.  Living in California on the beach has it benefits, but it also comes with a challenging microclimate due to early morning fogs that limit the sun to her small garden. Kaye shares how she was inspired to start a vlog about her learning curve and has won several accolades for her work. She is still learning, but she is willing to share both the challenges and the answers she is finding on this new journey to food security.

How to reach Kaye: