178: Jayson Matthews on Solutions to Hunger.

Discussing food insecurity in urban communities and how to improve resilience against hunger. 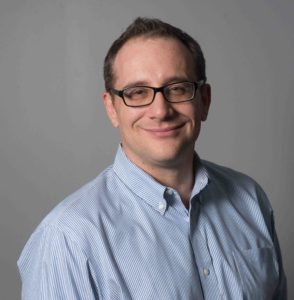 Jayson is currently the Director of Ending Hunger for the Valley of the Sun United Way and has been with the organization since September 2014. Before joining the United Way, Jayson served as Executive Assistant to former Tempe Mayor Neil Guiliano, as the Assistant Director and Chief Program Officer of Tempe Community Council, and as the Chief Development Officer for United Food Bank.
Jayson earned a Bachelors of Arts in English Literature and Political Science from the University of Arizona in 1999 and a Masters in Public Administration from Arizona State University in 2003.  He is also a graduate of Tempe Leadership, a trained facilitator specializing in nonprofit board development and community development, and recently became a Certified Poverty Coach.
He is a fierce advocate for human services and public service and demonstrates this through his volunteer work on various municipal boards, commissions, and nonprofit boards in Phoenix and Tempe.  In his free time, he enjoys going on adventures with his dear wife and partner Emma and their adorable dog, Daisy.

In this podcast: The complex and often misunderstood situation of food insecurity and hunger is the focus of discussion in Greg’s interview with Jayson. Jayson’s personal history growing up as the son of a young single mother gave him the empathy he needed to fill his role at the United Way. Jayson helps to explain many of the distinctions of hunger as well as how prevalent the reality is in the urban communities in America.

How to reach Jayson: