Amaranth: A Grain for All Ages

Special thanks to Native Seed Search for permission to reprint this article. View the original (plus recipes) here. 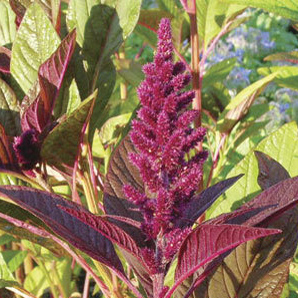